Google might shut down its search engine in Australia, but the country’s govt isn’t backing down 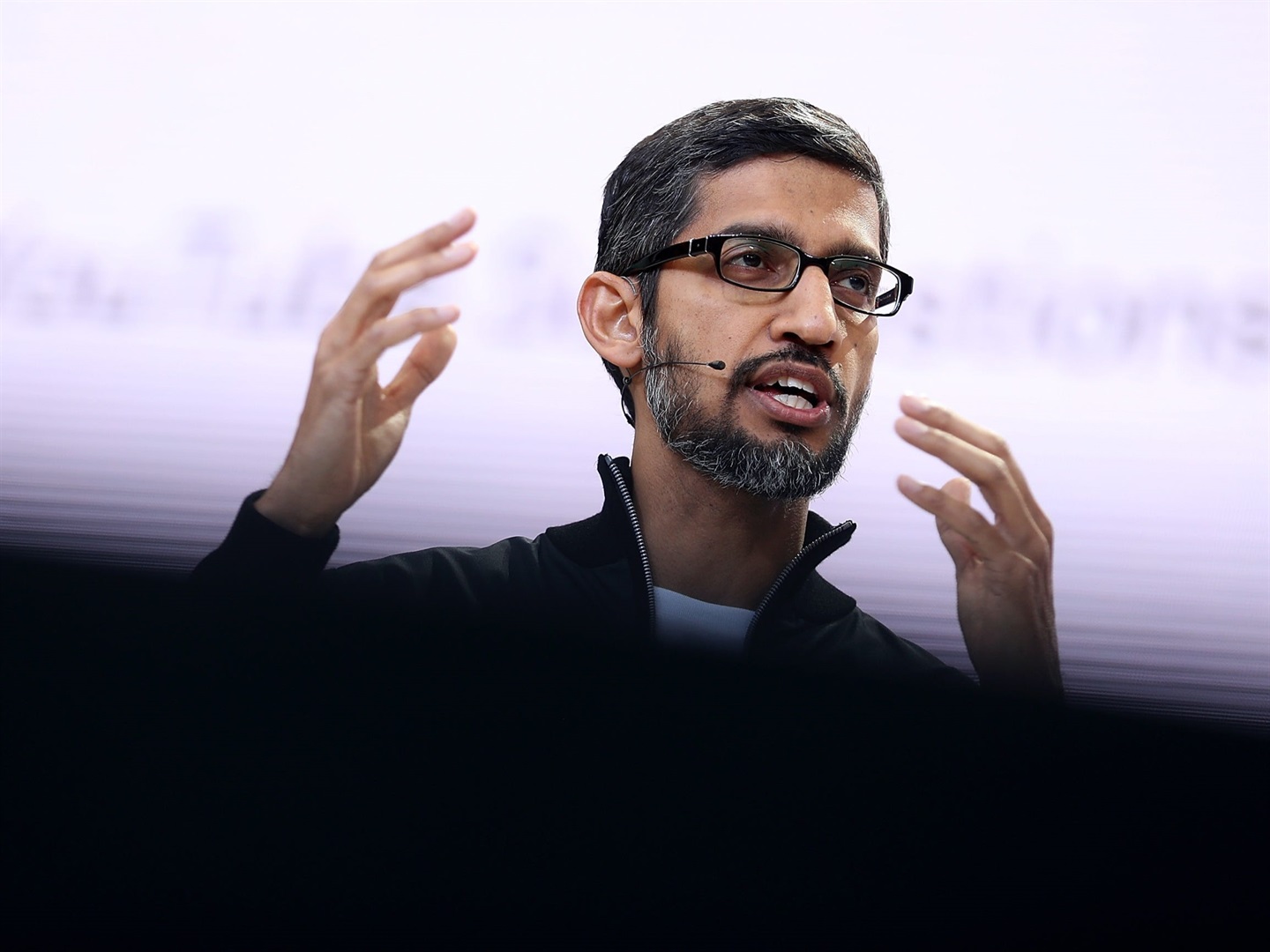 Google could pull out of Australia altogether.Justin Sullivan/Getty Images

Google has threatened to shut down its search engine service in Australia, as lawmakers push the tech giant to pay for the news stories it displays.

“We don’t respond to threats,” he told reporters in Brisbane. “Australia makes our rules for things you can do in Australia … That’s done in our parliament. It’s done by our government. And that’s how things work here in Australia.

His comments came after Mel Silva, MD of Google Australia and New Zealand, told an Australian Senate hearing that government proposals that would result in Google paying news publishers to display their work in its search results were unworkable.

“If this version of the code were to become law, it would give us no real choice but to stop making Google search available in Australia,” she said. “And that would be a bad outcome not only for us, but also for the Australian people, media diversity, and the small businesses who use our products every day.”

Facebook has likewise threatened to remove the ability to see or post news for its users in Australia.

Silva told senators Google was willing to pay news publishers for their content in some form, but not according to the government’s current proposals.

“When a private corporation tries to use its monopoly power to threaten and bully a sovereign nation, it’s a surefire sign that regulation is long overdue,” said Chris Cooper, executive director of the Australian branch of Reset, an organization lobbying for greater accountability for Big Tech.

“Internet search is necessary for society and economy. Google enjoys the enormous advantage of being giant in the space but thinks it can eschew the responsibility. That’s just not how things should work.”

The proposed code would tie Google into ongoing and mediated discussions with news publishers regarding the value of their news content, if no fixed value could be established.

Shortly after the code of conduct was first proposed early last year, Google added a notice to its site warning “the way Aussies search every day on Google is at risk.” More recently, Google came under fire for removing some local news content from its search results in Australia as part of an “experiment”, a move critics dubbed a “chilling illustration” of the firm’s power.

The tech giant sought to play down the significance of that incident, however, insisting that it conducts “tens of thousands of experiments” every year.

← Prev: How Cell C’s network migration will impact MTN and Vodacom customers Next: How to make a Telegram account and start using the popular group chatting app →