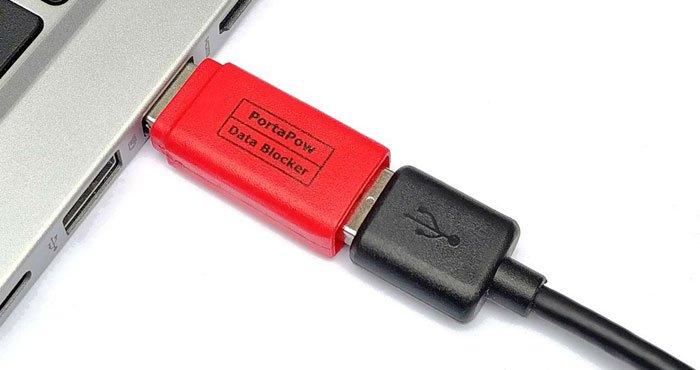 By William Gallagher | 1 day ago

If you’ve ever had an iPhone Lightning cable in your car, you already know how fragile they are. Apple may now have a solution that could also protect any kind of cable.

Apple is never going to say that Lightning cables have a death wish, but it has come close in a newly revealed patent application that is really about fixing the problem. “Cable with Variable Stiffness,” does not mention Lightning once, nor does it say anything approaching the word “frayed.”

“It is well known that bending of the cable near the termination point may cause unwanted strain on the wire connections, which may lead to cable failure,” it admits. “Accordingly, it is common to provide a strain relief sleeve made of a stiff material around the end region of the cable.”

Apple’s descriptions apply to many types of cable, and so do its criticisms of current solutions.

“The stiff material creates a localized increase in the bending resistance of the cable, thereby relieving strain on the wire connections,” it continues. “In addition to making the cable locally stiffer, the strain relief sleeve also makes the cable thicker at the ends. In some instances, the added thickness may not be desired.”

If you’ve been using Apple gear for long enough, you may remember how Apple slightly thickened Lightning cables. It presumably meant they were a little less prone to damage. As a side-effect, it meant that they sometimes no longer fit in channels machined into iPhone stands by third-party manufacturers.

Apple’s new proposal is a development of both the “strain relief” idea, and the extra thickening of cables overall. “A cable can include a cable core surrounded by an outer sleeve having a uniform thickness,” says the patent application.

The first cable has some unspecified certain degree of stiffness, while the second is more stiff. And the “stiffness of the third longitudinal section varies between the first stiffness and the second stiffness.” Really what this does is extend the “strain relief for the cable.”

The majority of the patent application describes different possible materials, and also attempts to define stiffness. “For example, minimum bend radius, defined as the smallest radius at which the cable can be bent without a kink, is one well-known measure of cable stiffness,” says Apple, “and a minimum bend radius can be defined relative to the cable diameter.”

“Increasing bend radius corresponds to increasing stiffness. Depending on the particular cable design, the minimum bend radius might be e.g., 8 to 12 times the cable diameter,” it continues.

← Prev: Microsoft Teams: Here's why your colleagues get new features before you do Next: EU looks set to follow Australia's lead by demanding Google, Facebook pay for news articles → 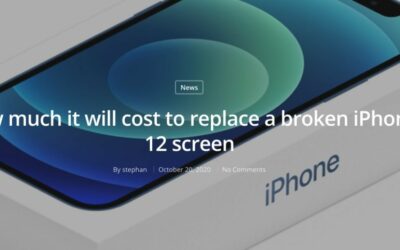